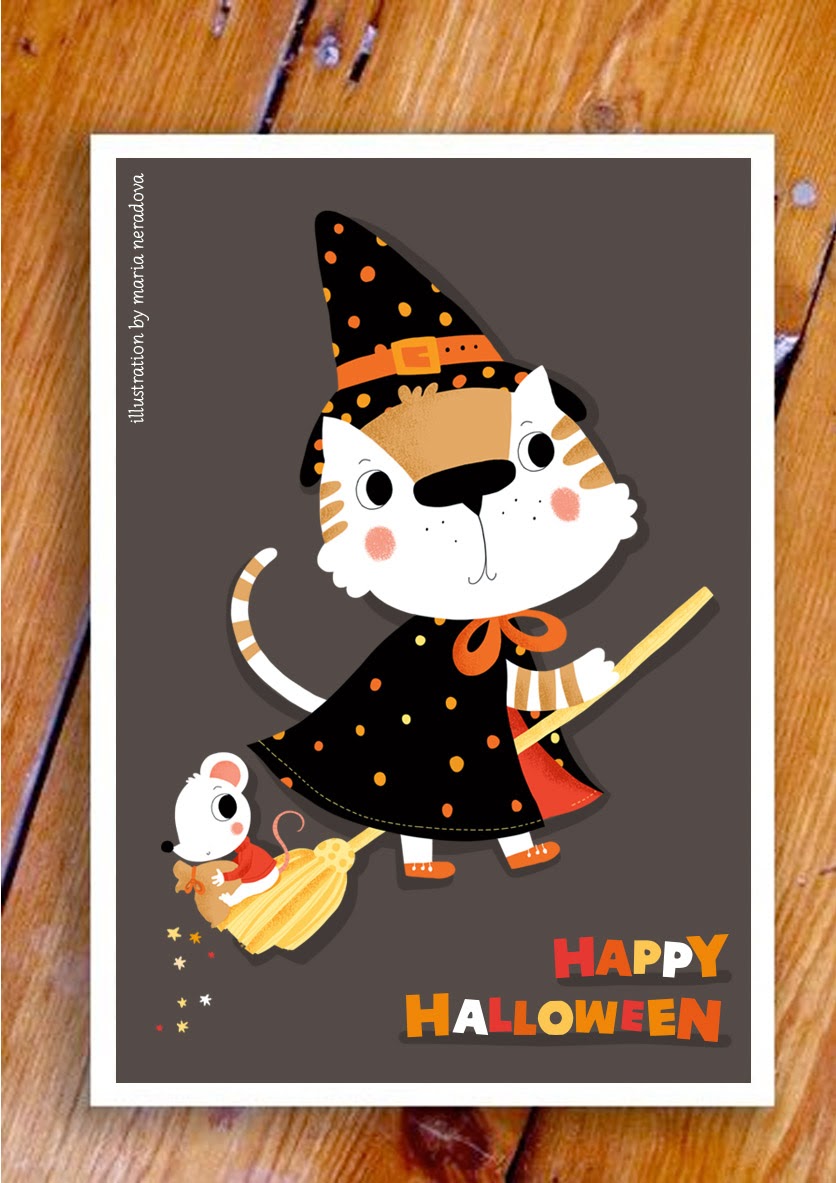 Just a little Halloween personal piece! Hope I get to take a break a little tonight and have some Halloween fun as well! Trick or treat!
Posted by Maria Neradova at 12:06 PM No comments: 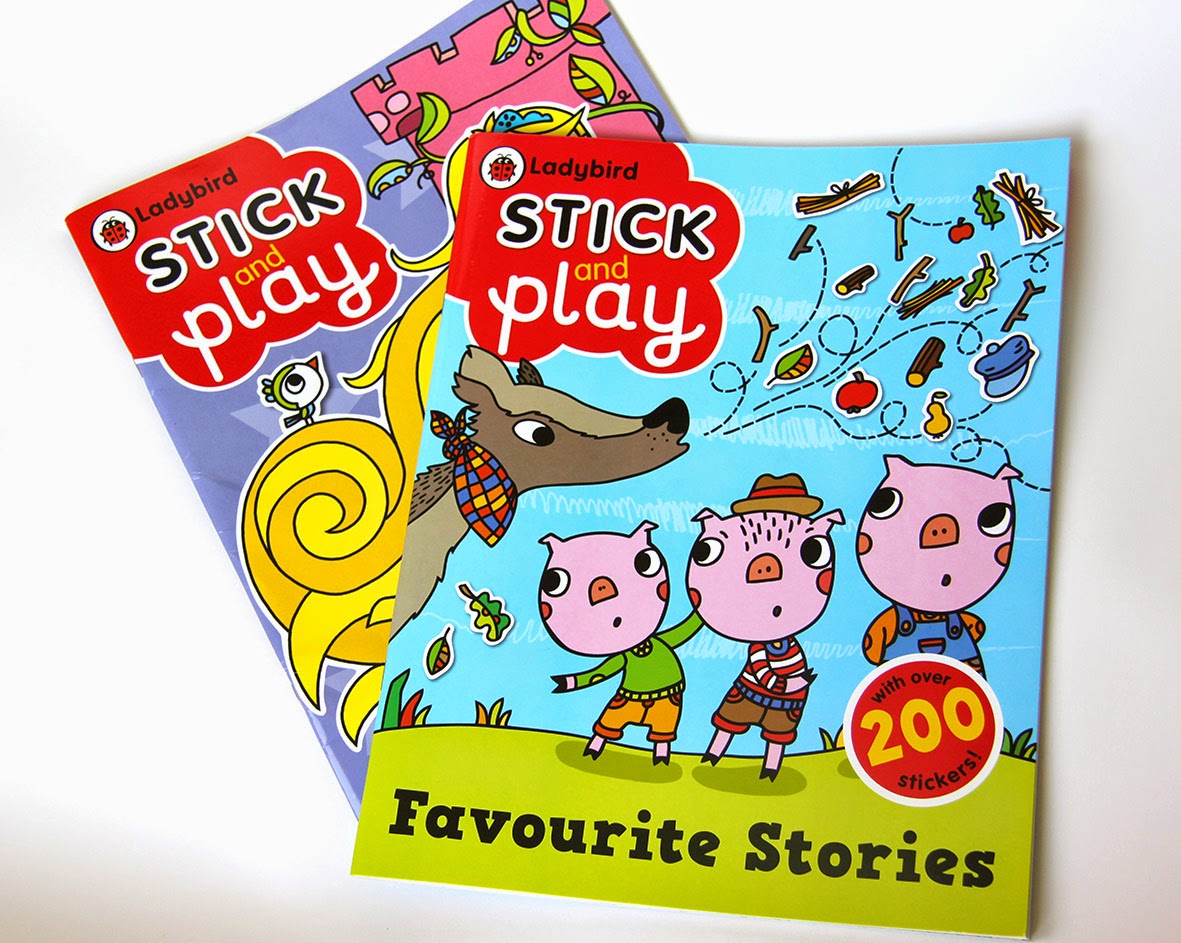 Got my samples of the Stick and play books for Ladybird that I did last year. Happy day!
Posted by Maria Neradova at 3:42 PM No comments:

Getting ready for Frankfurt Bookfair! 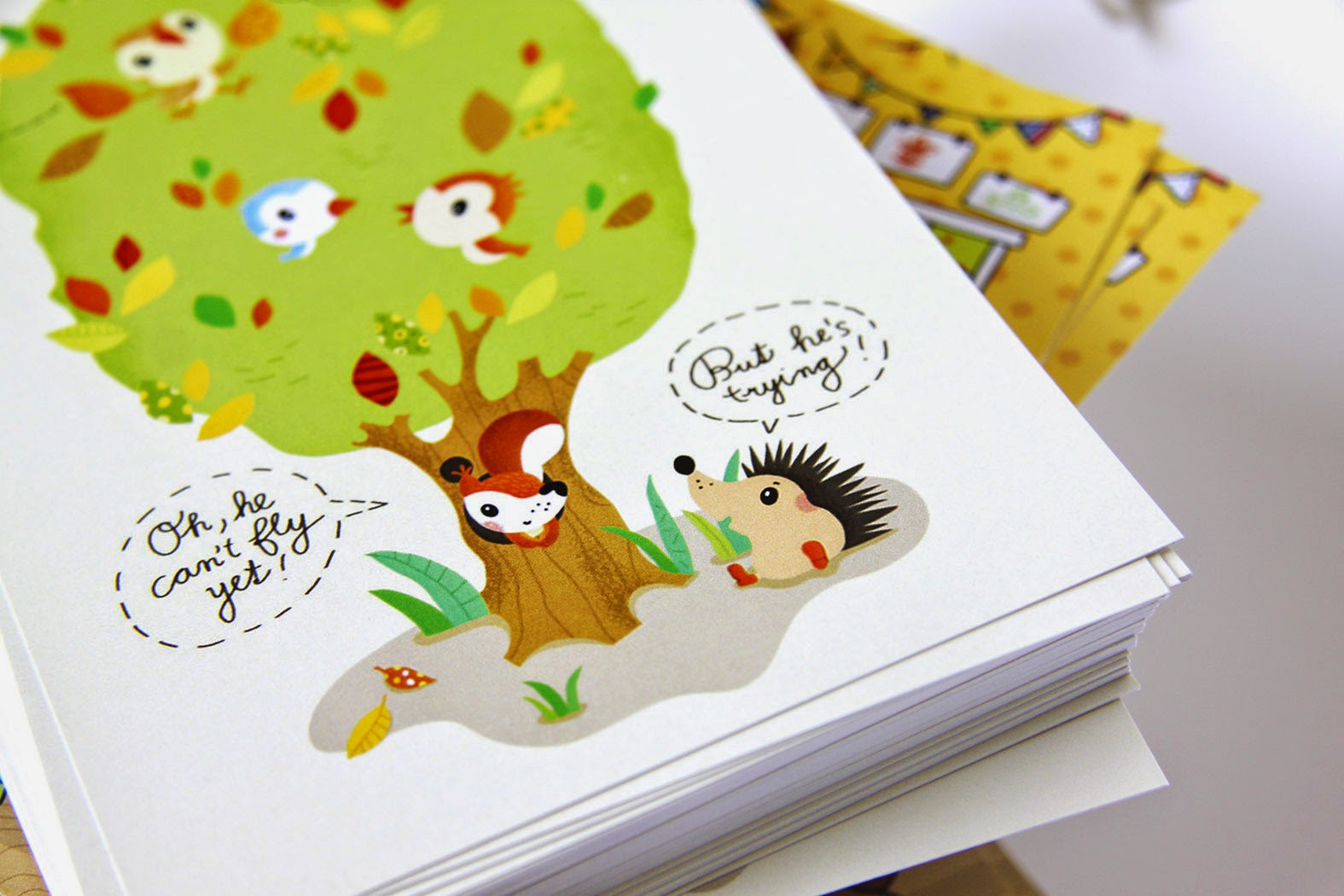 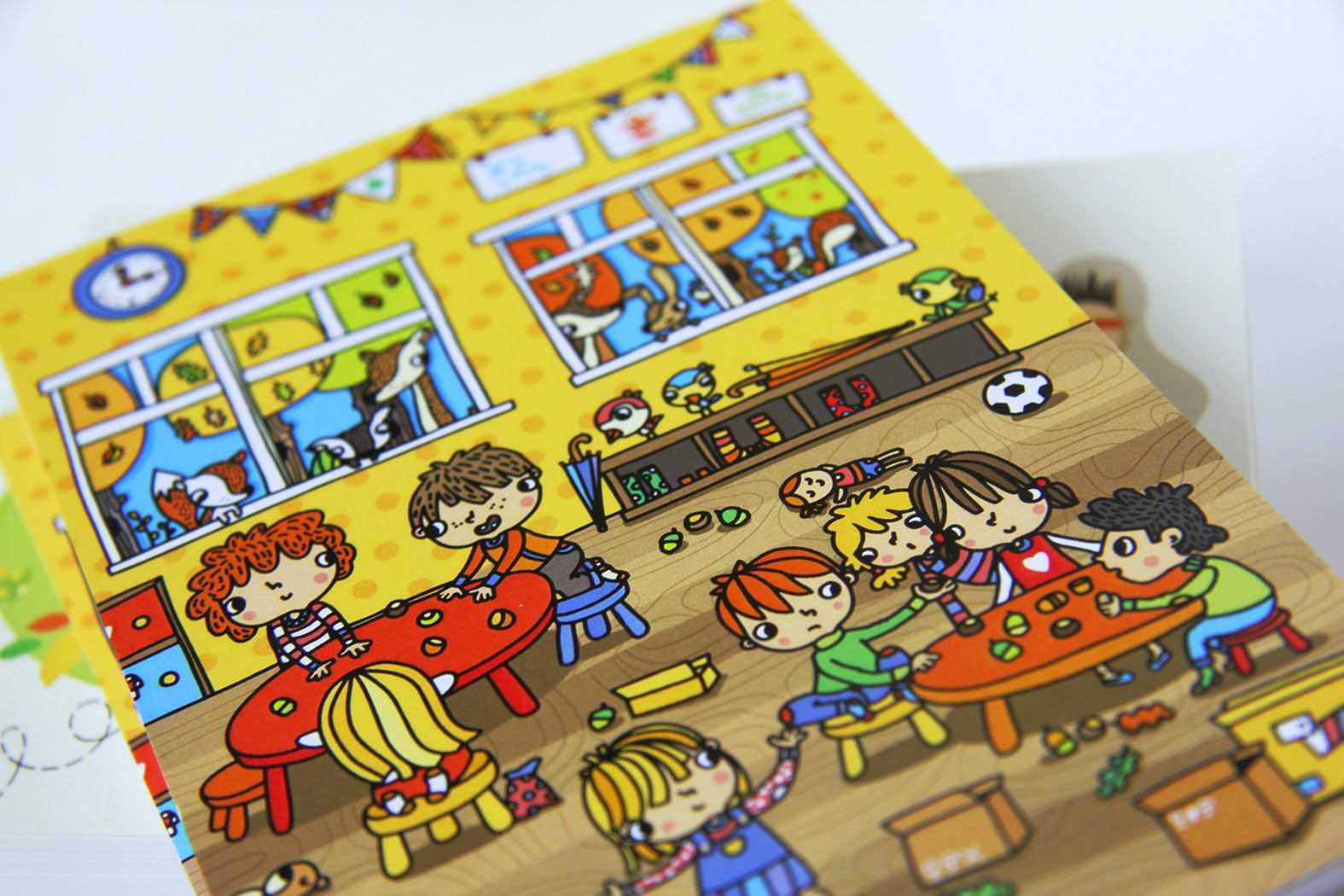 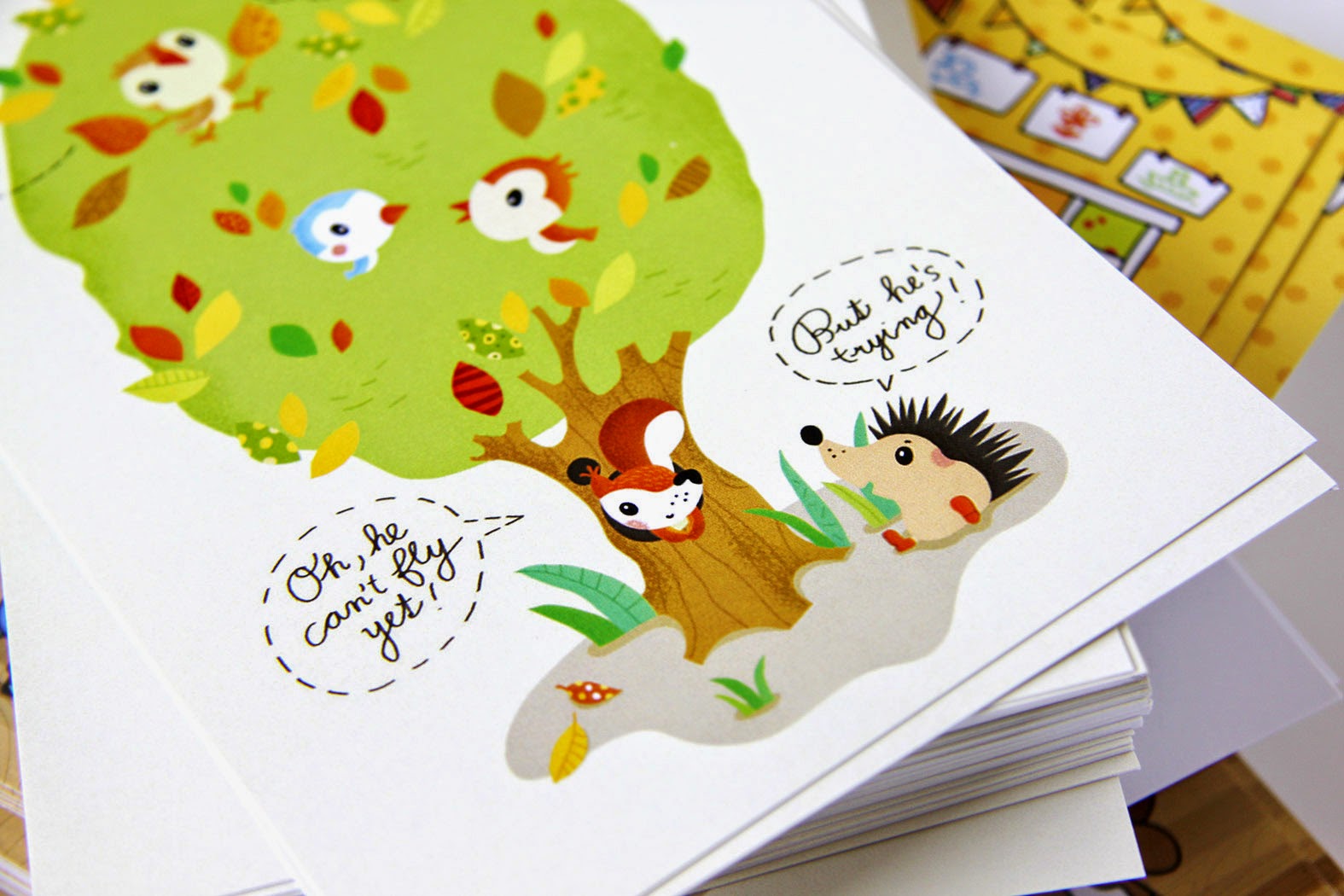 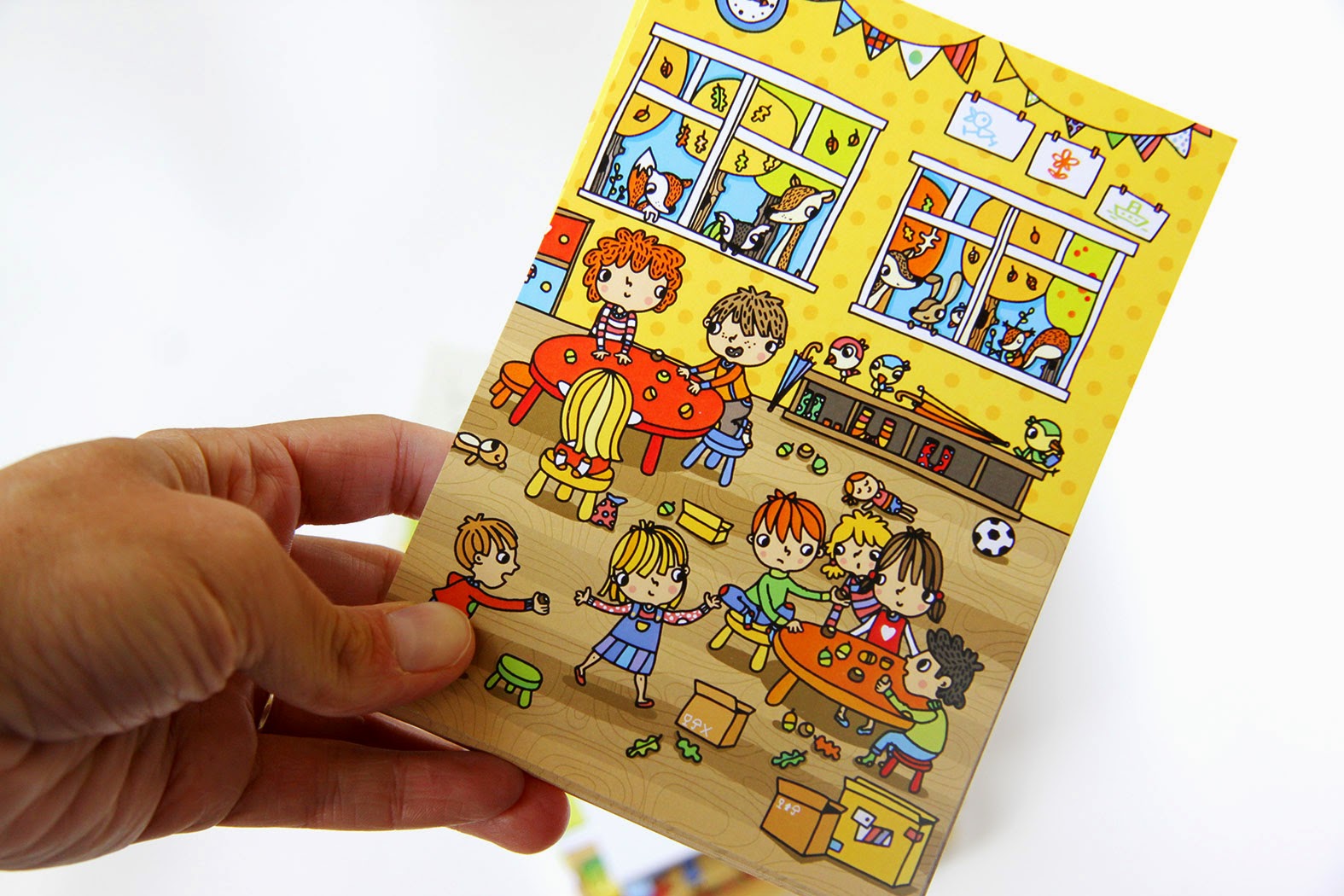 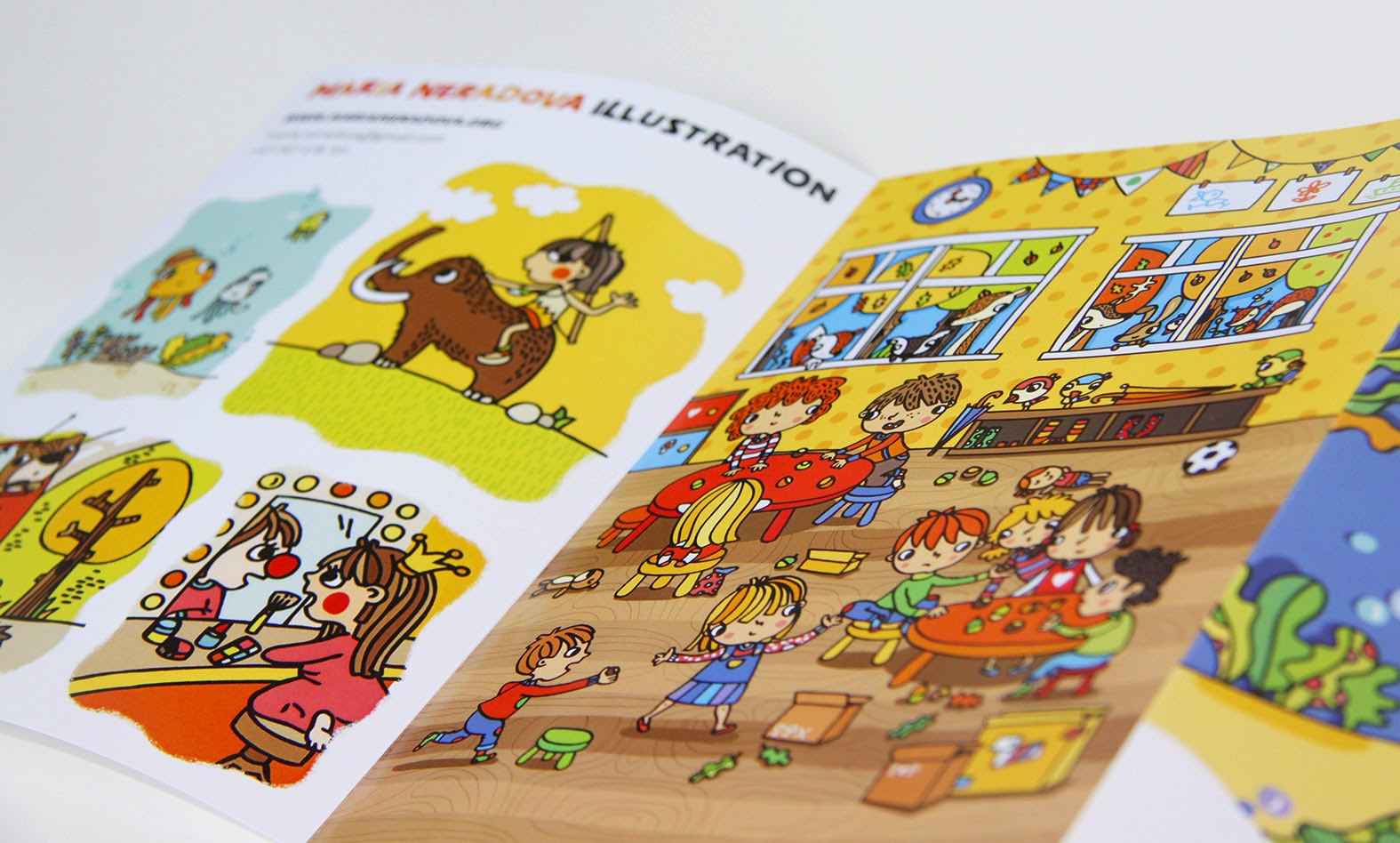 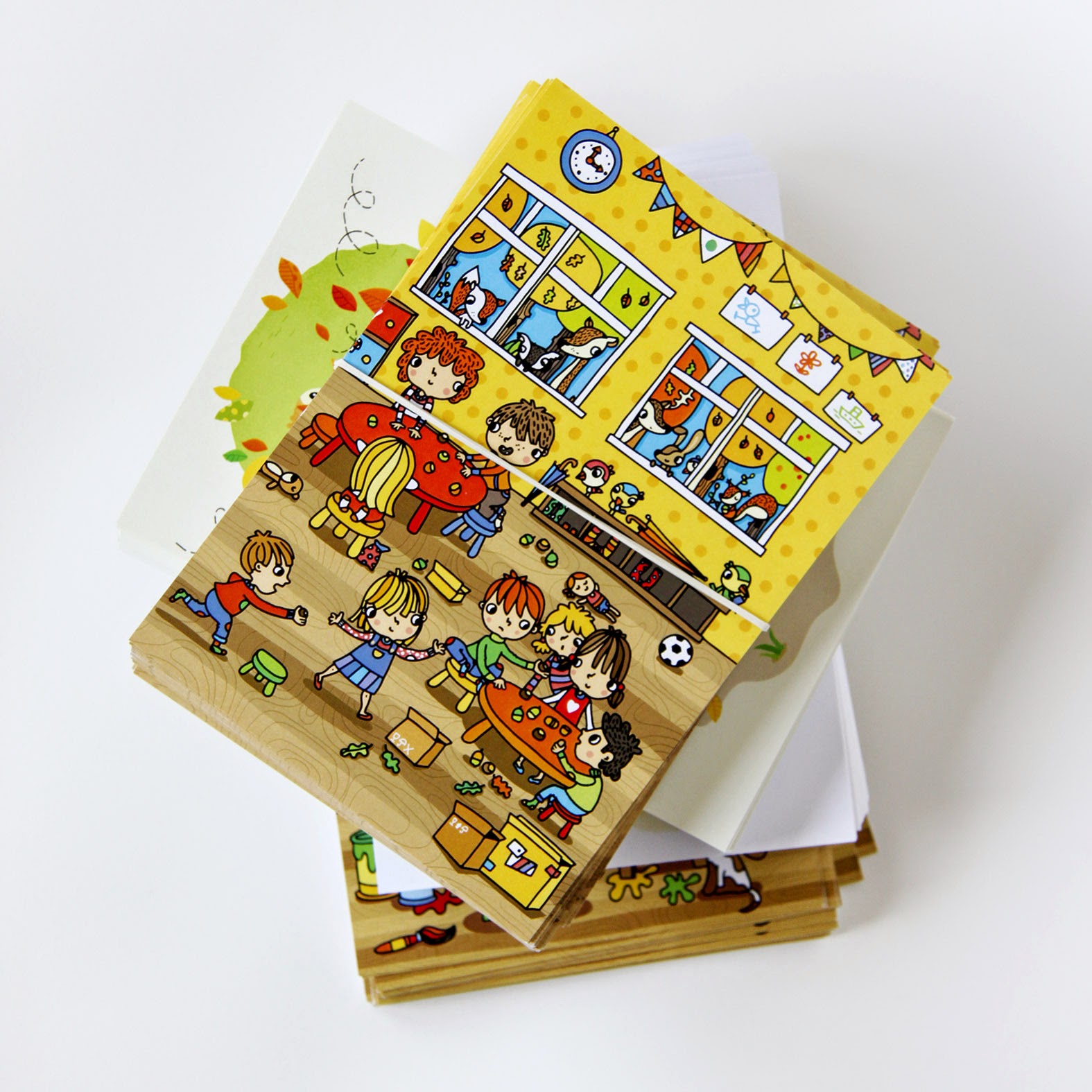 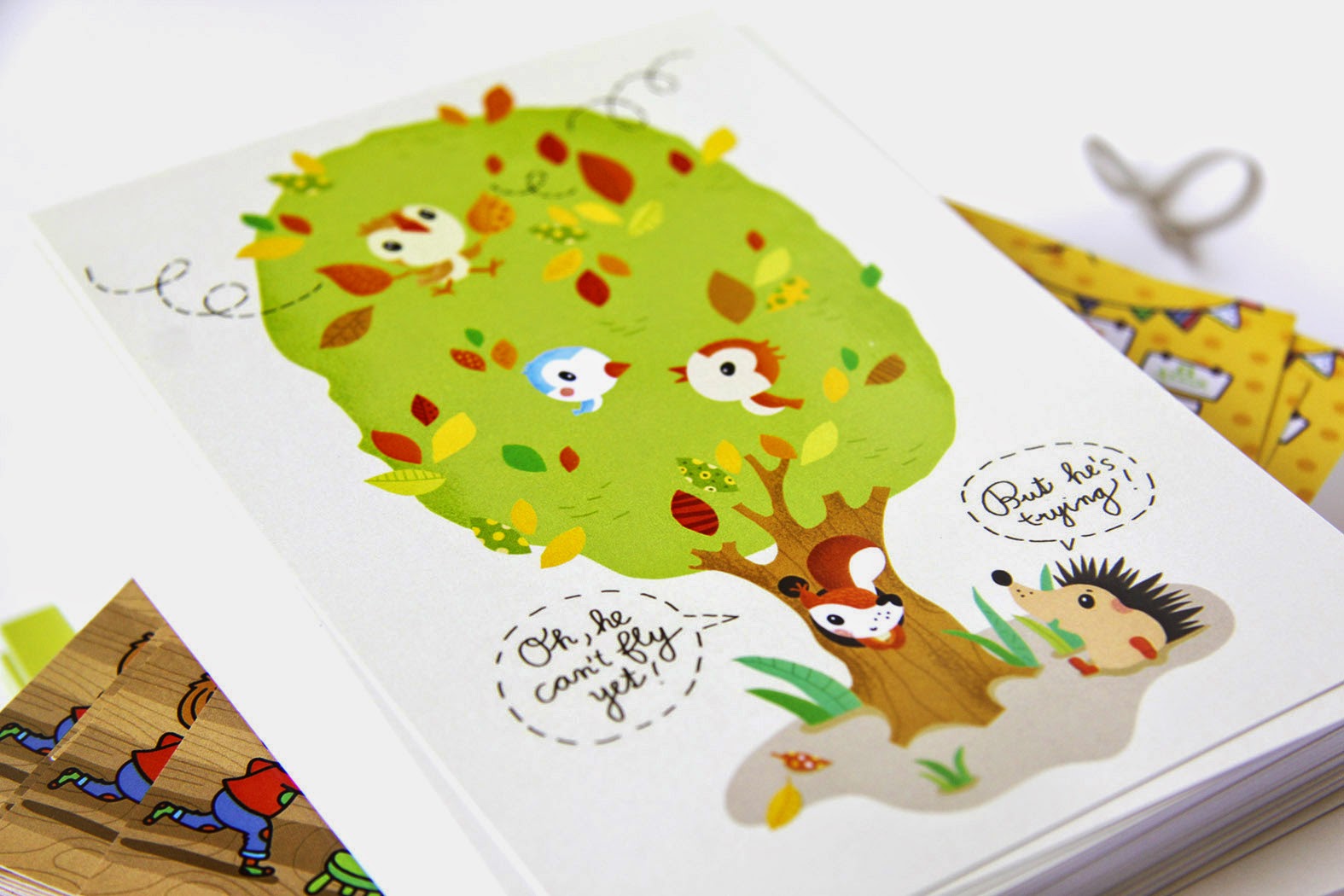 Hello again! This year, I've decided to take part on the Frankfurt Buchmesse, which, at least so I've heard, is the biggest book fair in Europe. I've been trying to prepare as best as I could. Mostly, I have used my experience from the previous Bologna bookfair visits. Here is my blog on the Bologna preparations, in case you'd like to take a closer look at it: http://marianeradova.blogspot.sk/2014/03/before-bologna-take-off-tips-on-how-to.html]

I figured it would be best to bring some brochures with my illustrations and, of cours, contact details, so the publishers could reach me if they like my work. Also, I reprinted some of the postcards I had in Bologna and added new ones as well. There is my email address, cell number and website link on the back of the card. I really hope I'll be able to reach as many publishers as I can. Keeping my fingers crossed! Will keep you posted on how it goes!

PS1: I'm taking my sister with me to help! Ha-ha!
PS2: How do you like the cards? I'm really pleased with the printer job!
Posted by Maria Neradova at 1:20 PM No comments:

Maria Neradova
I am a Slovakia-based freelance illustrator and designer. I love books for children, chocolate and coffee. This is my blog, where I show my work.

The © copyright of the illustrations on this blog belongs to Maria Neradova. Please do not copy or reproduce them without permission. Thank you!